Flow Control Technologies (FCT) was created from the merger of several recognized valve brands that have served the oil, gas and energy industries for more than 40 years: IVC, SDT, Mapegaz, Cipeg and Munzing were merged in 1994 and became Flow Control Technologies. The merging of these brands created one of the ball valves leading companies in the world.

The large multi-activities Saut Du Tarn group collapsed and only the Valve division survived under the name of SDT. SDT was used in a mega contract between France and USSR for exchange of equipment (Ball valves) against gas. Massive production of pipeline valves, in majority fully welded design, was supplied, creating a strong installed base in this area and explaining the long term good business over the next decades. 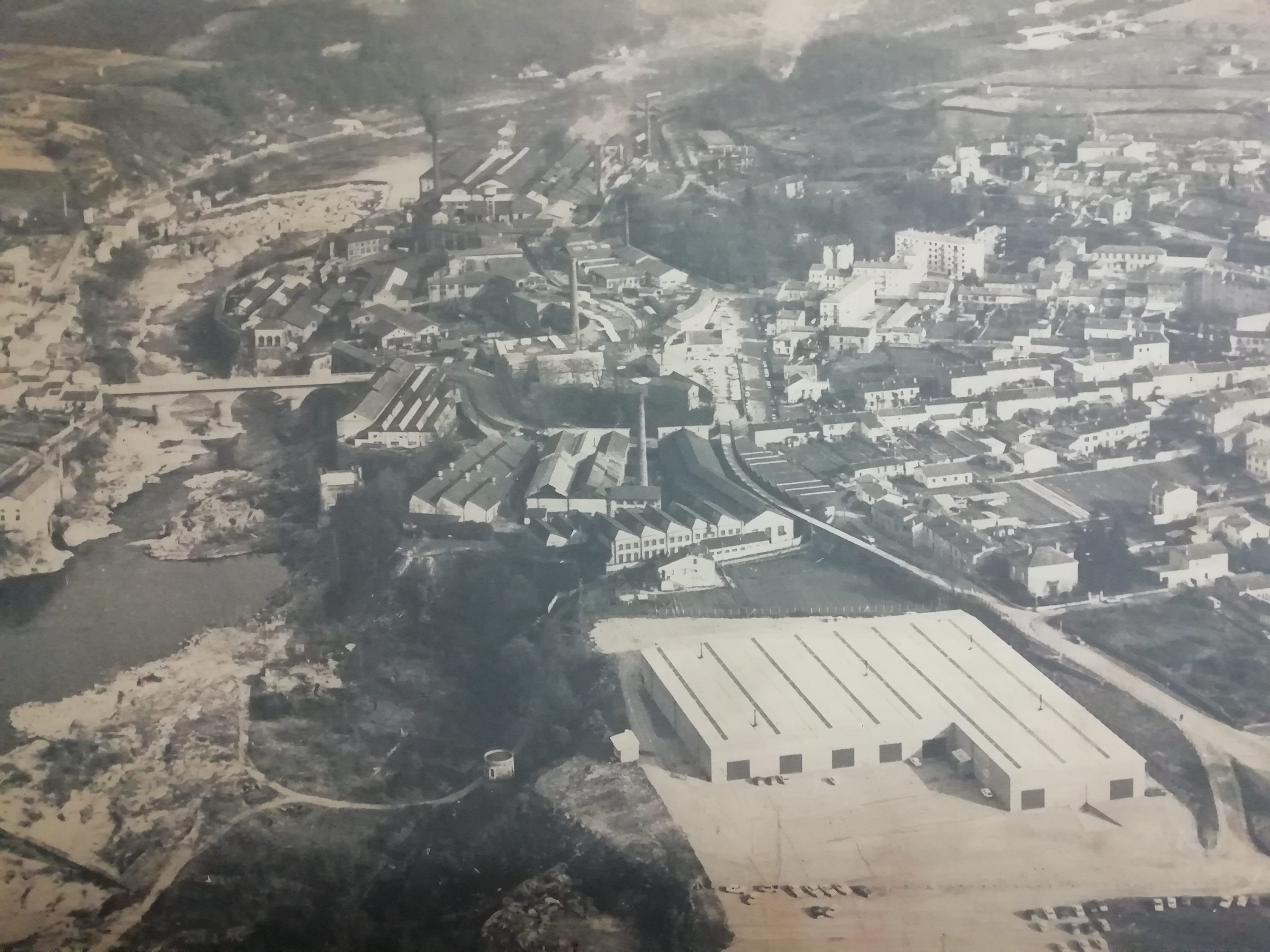 Genoyer Group acquired IVC (Industrial Valves Company), SDT, Mapegaz, Cipeg and Munzing companies which led to the creation of Flow Control Technologies SA (FCT) in 1994.
Business was largely developed worldwide by the strong sales team who won many large projects. On top of that, FCT got the incredible exclusive Frame Agreement (non-competitive) with NORSK-HYDRO for a 5-year period during which they invest in many new platforms (Njord A, Visund, Troll C, Heimdal riser platform, Oseberg B& C, Sture terminal,….) generating more than a billion French francs (~150M€). These larges projects through EPCs AKER, KVAERNER and AIBEL created a strong relationship and this helped to maintain good business in Norway for the coming 2 decades (Mega projects with AKER & KVAERNER every 3-4 years).
FCT entered into the Top 5 valve suppliers with an excellent reputation.

FCT was acquired by Tyco and part of the Flow Control division with other well-known valves and actuators manufacturers. During this period, FCT built an extension dedicated to large valves up to 100Tons.
FCT became the first ball valve manufacturer SIL3 certified in 2002.

The Oil & Gas market has constantly fluctuated between 2012 and 2020. This variation generated interest of large multinational companies through consecutive mergers and acquisitions. FCT like other valves and actuator companies of the group changed 3 times of ownership during this period (Pentair, Emerson and Altifort).

Nevertheless, FCT managed during this transition period to manufactured great products like the largest API 15000 ball valves in the world for Total West Franklin Project on HIPPS application and the biggest DIB (Double Isolation and Bleed valve) ever built for Equinor on the Johan Sverdrup Project.

FCT has been acquired By CAG (China Automation Group Ltd.), a big Chinese Industrial group with several subsidiaries, among them WZI (Wuzhong Instrument Co Ltd.), one of the biggest Chinese control valves manufacturer.

Our business operates a comprehensive certified Quality Assurance System, which is in accordance with ISO 9001and API Q1. We also comply to the requirements of API 6D/6A/6DSS, and the Environmental Protection and Health and Safety Requirements of ISO 14001 / OHSAS 18001. All valves are available with PED certification categories III and/or IV and with SIL level, assessed to IEC 61508/61511 standards.